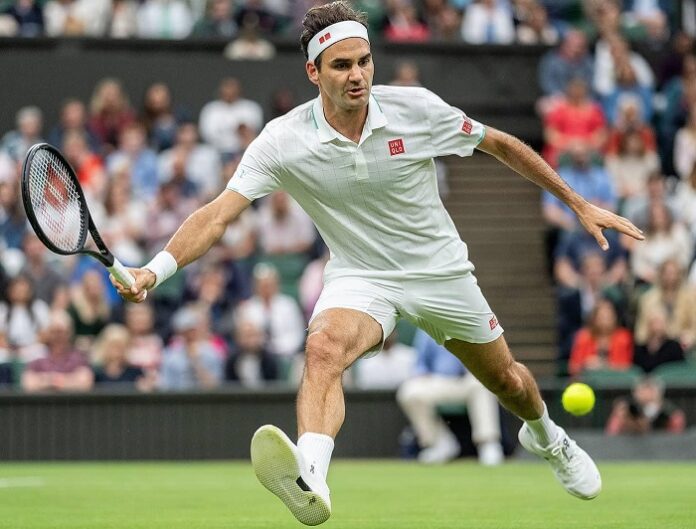 Roger Federer has been out of the circuit for quite some time now. The last time his countless fans saw him courtside, for a tour-level match was at Wimbledon in 2021, which was the first Grand Slam he played after his right knee surgery after the Australian Open in 2020.

But since then, he has again been grappling with injury issues and subsequent rehabilitation in order to return to the top once again.

A while back he gave an update about how his recovery was going and said that everything was back on track, even though he and his team has had to go through some initial hiccups. Recently he also released a short video of himself hitting a few balls, and supporters and fans reacted to it, foreseeing his eventual return.

Terrible technique here. Bend your knees Roger. Also, those shadows. Where are you? Your basement? https://t.co/9hgIa2gBw0

Former player Mardy Fish re-shared the video and brought up some interesting criticism for the Swiss Maestro’s techniques. “Terrible technique here. Bend your knees, Roger. Also, those shadows. Where are you? Your basement?” he asks the 20-time Grand Slam Champion.

A top-10 player back in the day, Fish seems to talk about Federer’s footwork, which does look a little slow and uncoordinated in the video. But, given that he will skip the upcoming clay season, and the grass season, there is plenty of time for him to make adjustments necessary to be his usual self on court.