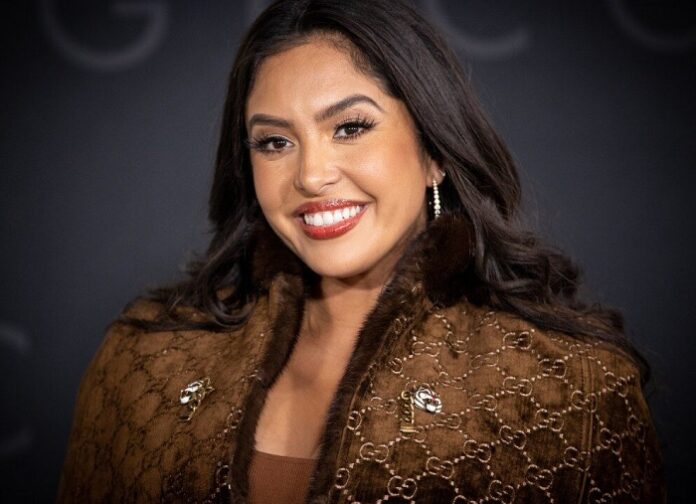 Vanessa has regularly shared photos and videos of her daughters Capri 2, Natalia, 19, and Bianka, 5 on social media in the wake of Calabasas helicopter crash in January that claimed the lives of nine people, including Kobe and their 13-year-old daughter Gianna.

Vanessa Bryant captured on video the moment that her and late husband Kobe Bryant’s daughter Capri, who was 11 months old at the time, took her first steps. In the sweet video, Capri sits on Vanessa’s sister Sophie’s lap before she slowly stands up and takes a few steps right into her mother’s arms, earning applause from everyone in the room. The mother of four captioned the monumental video, “My baby!!!! So proud of my Koko Bean ❤️🤩Capri took her first steps from her auntie Sophie to mama today. 🌟🎉.”