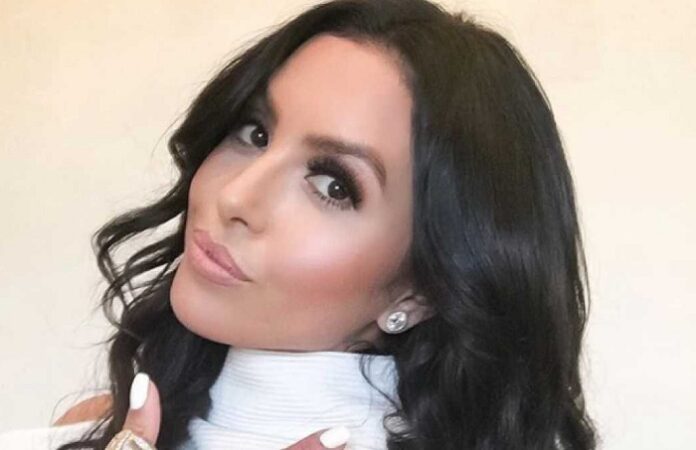 Kobe Bryant is a champion, hall of fame athlete and all-around GOAT. But for Vanessa Bryant, the NBA player is simply a husband and girl dad. On Aug. 23, sports enthusiasts will be paying tribute to the former Los Angeles Laker on what would have been his 44rd birthday.

At the same time, others couldn’t help but wonder how Kobe’s family is coping over 2 years after the basketball star and his daughter Gianna lost their lives in a helicopter crash along with seven other individuals. According to a source, Vanessa is still healing while focusing on her three other children. “She is not dating anybody and likely won’t for a long time. Kobe was her one and only,” an insider exclusively shared with E! News. “For now, to protect her mental health and well-being, she’s just been trying to lay low as much as she can.” According to our source, Vanessa gets invited to tons of celebrity events, but usually opts out because “she just wants to stay low key for now.” Another source added, “Vanessa’s main focus is always the girls.” That mindset can be seen on her Instagram page as she tries to create happy memories with Natalia, 19, Bianka, 5 and Capri, 2.

Whether enjoying trips to the Disneyland Resort or private getaways to Mexico with loyal friends like Ciara and Lala Anthony, Vanessa tries to live life to the fullest.