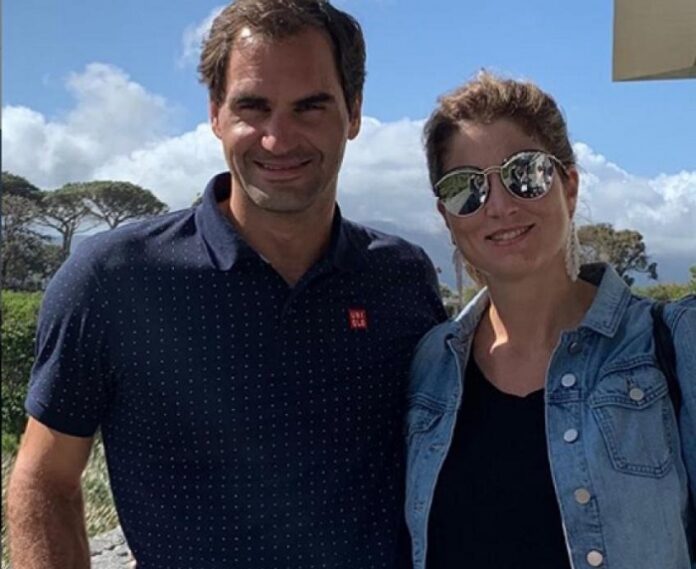 Roger Federer’s wife Mirka Federer who celebrates her birthday on the 1st of April, recently got a heartfelt message from her husband. Roger Federer could not help but talk about exactly hoe precious and important his wife is to him, his family and his career. Talking about the pillar of strength and support his wife has been Roger said, “When I met her at 2000 Sydney Olympics I had zero titles, now I have 103″. Roger has always maintained his stand of being successful just because of Mirka’s sacrifices early in his career when she also had a career at her hands.

“Mirka has supported me incredibly so I‘m looking forward to when everything is over, I would have stopped long ago if she hadn‘t had said: ‘Come on, continue,” Roger once revealed that, “She has been wonderful in terms of support.” He added: “It was surprising how easily she walked away from tennis and retired, never tried to come back.” He then continued to joke, saying that his wife once told him, “I would rather have helped you have an amazing career (than) that I have some kind of career and we won’t see each other and grow. unhappy and maybe we’ll break up because we won’t see each other enough.” Mirka who was the manager of Roger since 2002 gave up her role to take care of their kids but has always been with her husband at all his tournaments, supporting and cheering him from the stands at all his games.