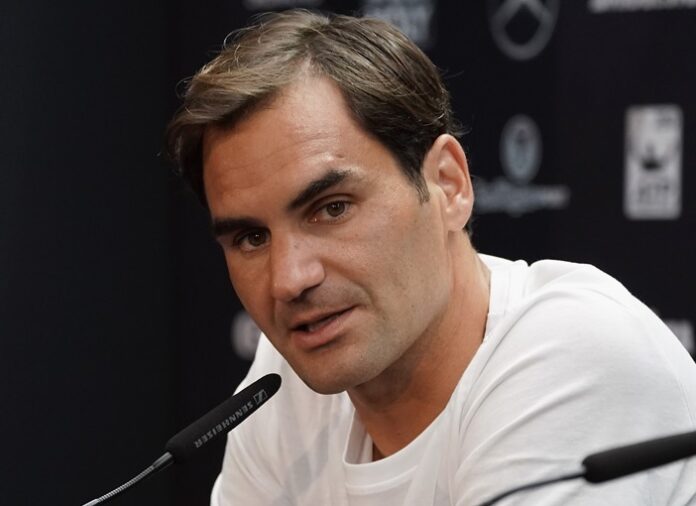 Injury updates and media appearances from the Swiss Maestro have been in short supply in 2022 so far, but on Saturday, he revealed that a tournament comeback from his knee surgery last year will not be until the late summer at the very earliest.

Federer gave a brief interview to the Swiss Broadcaster SRF while attending the Women’s World Cup skiing race in Lenzerheide, where he saw fellow countrywoman Lara Gut-Bahrami land third place on the podium.

The news comes a few days after his coach, Severin Luthi, said he did not envisage Federer playing Wimbledon this year. At the moment, I don’t envisage him playing Wimbledon. I’m not someone who is saying it’s impossible. But I can’t imagine it right now. He’s still in the rehabilitation phase. Not only do the knee and leg muscles have to be built up, but the whole body also has to be strengthened. It’s a full conditioning program. Federer didn’t reveal too many details in the interview other than he’d undergone a successful MRI scan a few weeks ago that he was pleased about.

However, despite progress, he still has to wait a bit with running and plans to increase his training intensity over the next few months. Once the fitness and strength are back up, the plan is to make a comeback in the middle or end of the year.

So an optimistic update, but tennis-specific training under the tutelage of Paganini still seems a way off; until then, it’s going to be light exercise and some casual hitting with Mirka and the kids on their home court once the weather improves.

Hopefully, his body responds to that so he can ramp up the work rate to make the Laver Cup in London.