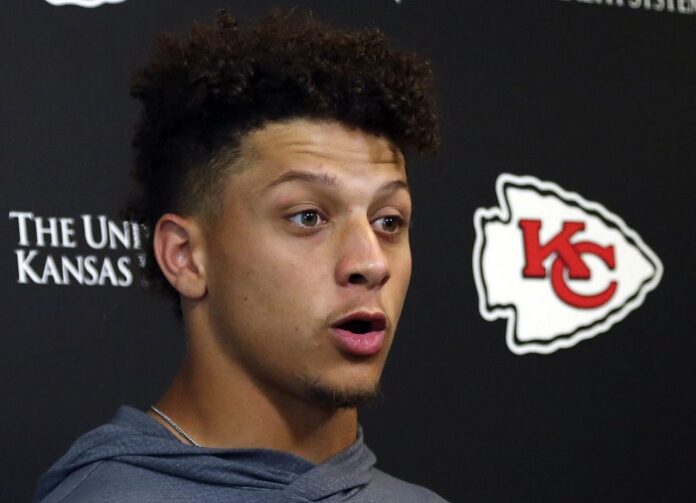 During the process, Ramirez was tackled on the left leg by an unintentional teammate, forcing the leg to bend backwards awkwardly. After being transported off the field, the linebacker was wished well by both his teammates and NC State.

Texas Tech LB Bryce Ramirez was carted off the field with a leg injury.

The NC State offense came up to him to offer their well wishes as he exited the field. pic.twitter.com/mJ8QhBOvKL

The replay was only aired once. It was too gruesome to merit a repeat. Ramirez has only played in one game this season, which occurred the week before against the Houston Cougars. Ramirez has three total tackles in that game.