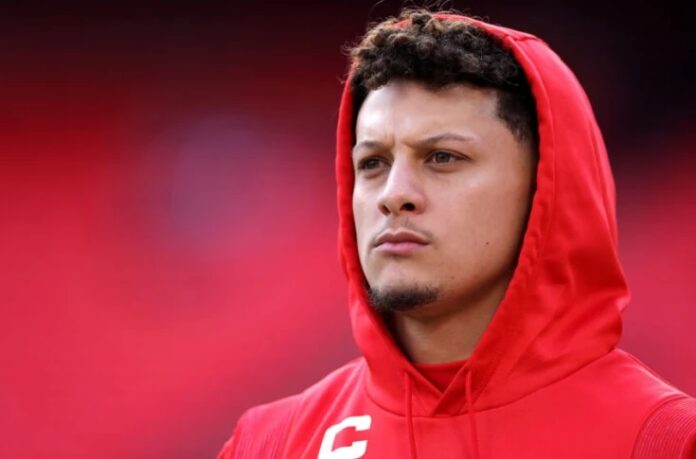 The Chiefs’ offseason is in full swing as players spend their free personal time away from the game. Edwards-Helaire had a frightening experience Monday morning as his plane made an emergency stop before takeoff due to engine issues. Edwards-Helaire expressed his concern over the moment via Twitter.

“Boyyyyy My plane was boutta take off, I’m talkin we on da run way, rollin… all of sudden buddy slamming on brakes .. talkin bout engine failure or sumtin mayneeee get me off here son…”

Boyyyyy My plane was boutta take off, im talkin we on da run way, rollin… all of sudden buddy slamming on brakes .. talkin bout engine failure or sumtin mayneeee get me off here son…

Edwards-Helaire followed up that tweet by jokingly requesting a link to an Executive AirShare flight, a private jet company that has a partnership with the Chiefs’ star quarterback. Mahomes responded with crying laughter emojis acknowledging his starting running back’s plea for assistance, but not taking it too seriously.

Edwards-Helaire rushed for 517 yards in ten games last season while dealing with injuries. The former LSU Tiger saw his production dip compared to his rookie season, but he continues to be a focal point in Andy Reid and Eric Bieneimy’s offense.