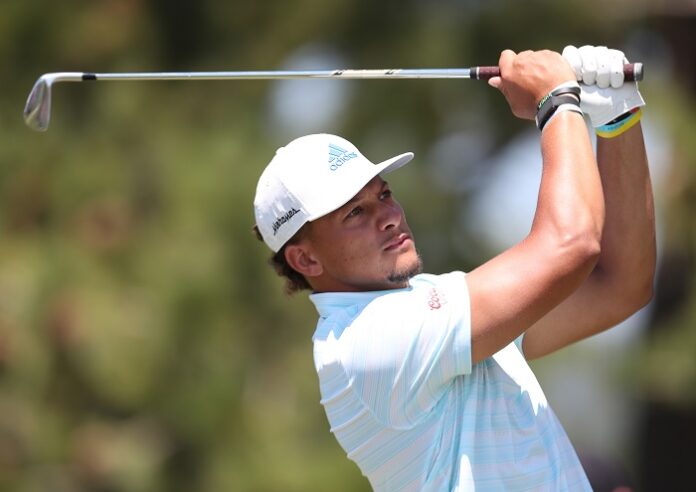 The sixth edition of Capital One’s The Match will have a different program of participants, but will add value to the tournament, where for the first time no PGA golfer will compete.

Instead, the tournament organizers opted to integrate two pairs of NFL idols that will give the tournament an image never seen before on the greens, as they will compete in what is expected to be a battle for victory, very much in the style of the quarterbacks.

Thus, veteran quarterbacks Tom Brady and Aaron Rodgers will test the talents of Patrick Mahomes and Josh Allen, who are considered their heirs on the field. Thus, next June 1 at the Wynn Las Vegas golf course, the American soccer stars will be looking to offer their best swing to try to complete 12 complex holes.

“Golf has become a big part of everything. When I plan trips, when I set up my offseason, I have to think of places to play when I’m there. I have this love for golf because I have to get better, and I compete, but it’s also a place where I can relax and have an amazing time,” the Kansas City Chiefs quarterback recently advised.

The Chiefs QB reacted to the news on tweeter by saying; this should be fun, as he surely expects it to be a tough battle. It should be noted that Brady and Rodgers will participate for the second consecutive summer in the event after both were rivals in the last edition.

Rodgers formed a solid partnership with Bryson DeChambeau and both managed to beat the duo of Phil Mickelson and Brady. The knowledge of the course acquired a few months ago, gives some advantage to the duo formed by Brady and Rodgers. However, it is not ruled out that the pair of Patrick Mahomes and Josh Allen could pull off a surprise.

An interesting point is that since the launch of Capitol One’s The Match, it has raised $33 million for various charities.