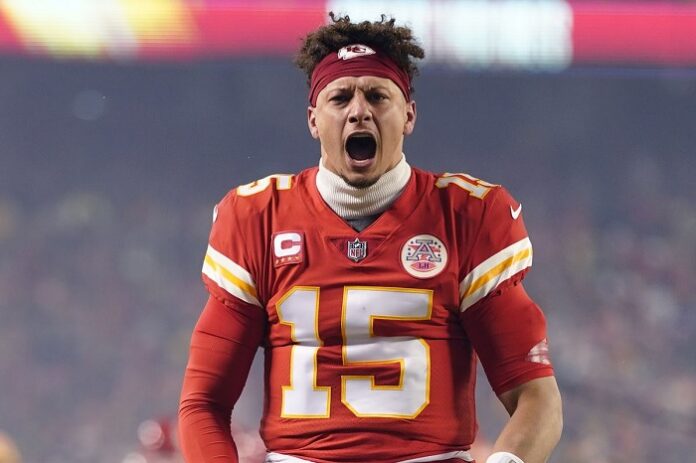 Patrick Mahomes is arguably the best quarterback currently in the NFL, depending on who you ask and what team they root for. He’s a dynamic athlete with remarkable arm strength and he’s able to deliver a pass to seemingly any wide receiver he chooses at any given moment, regardless of the coverage or if Mahomes is even looking in that direction.

There are plenty of reasons for Kansas City Chiefs fans to love Mahomes and what he brings to the table, but the first thing they should be grateful for is that he’s still with the Chiefs. Because none of his peers happen to still be with the teams that drafted them.

Of all the quarterbacks picked up in the first round of the NFL Draft from 2014-17, Mahomes is the only one who is still with the team that drafted him.

Patrick Mahomes is the only one who remains with the team that drafted him.

Who are those 11 quarterbacks picked in the first round over that span?

A couple of these guys are out of the NFL. Some have become journeymen backup quarterbacks. Others have been at the center of controversies. Some have had devastating injuries.

There are a number of reasons why some quarterbacks have been moved around. But right now, it looks like Mahomes is set to stay with the Chiefs for the foreseeable future.