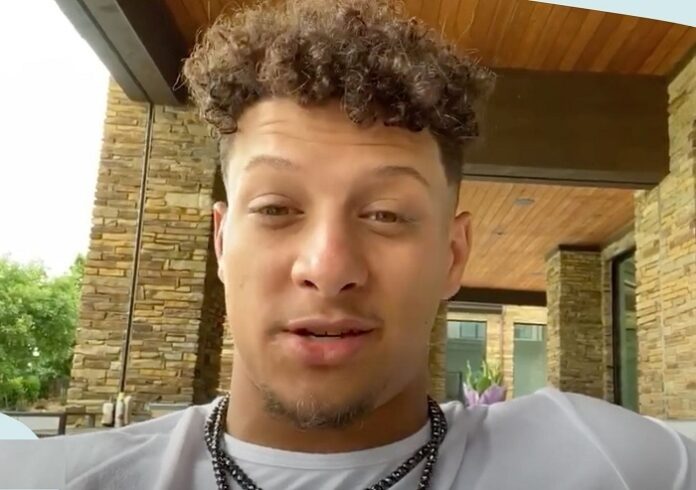 A prospect the Falcons could target is Erik Ezukanma, a receiver with stellar size/speed combo who led Texas Tech’s high-flying offense in receiving in all three seasons. A team captain, the big target shines particularly in the red zone and fighting for yards after the catch.

Ahead of the draft, Ezukanma worked out with former Red Raider and current Kansas City Chiefs star quarterback Patrick Mahomes in an experience that “meant everything” to Ezukanma. The two players did not play at Tech at the same time but Mahomes gave the draft hopeful some advice about the league. As NFL analysts search for “sleepers” in this year’s drafts, Ezukanma could be considered as a player who has flown under the radar due to a low-production end of season. The Red Raider had 13 catches for 322 yards and a touchdown in his first two games but was unable to maintain that pace after starting quarterback Tyler Shough suffered a season-ending injury in the fourth game.

“Work hard and be a sponge,” Mahomes told Ezukanma. “Be a guy that is on time to meetings. Don’t think you’ve made it once you get drafted because it’s just only starting.” The Fort Worth native was the first Texas Tech receiver to be named first-team All-Big 12 since Michael Crabtree in 2008. A matchup nightmare for Big-12 defenses, Ezukanma averaged 24.8 yards per catch for Tech with much thanks to his elusiveness in space and physical running.

“A dog; A guy that works hard every day; A former team captain; an all-around talented wide receiver. I can do it all: red zone, backed-up, jet sweeps, hand offs… Whatever you need me to do I can do it for you. I don’t shy away from special teams. I have to earn my role on a team and I am willing to do whatever it takes.”

Ezukanma certainly has the sticky hands, body control and desire to succeed in the league. Ezukanma could be a prospect with immense upside in Atlanta.