Skip to content
You are here
Home > Afrik short stories >

A fitness fanatic who challenged himself to only eat KFC for a month revealed he gained one kilogram of weight every three days.

Conan Visser packed on eight kilograms altogether by sticking to a strict diet of a burgers, fries and deep-fried chicken meals for 30 days.

Mr Visser, from Brisbane, was hoping to raise awareness about the detrimental effects fast food and alcohol can have on mental and physical health.

The fitness guru began the challenge weighing in at a healthy 75 kilograms. Four weeks later, he weighed 82.6kgs. 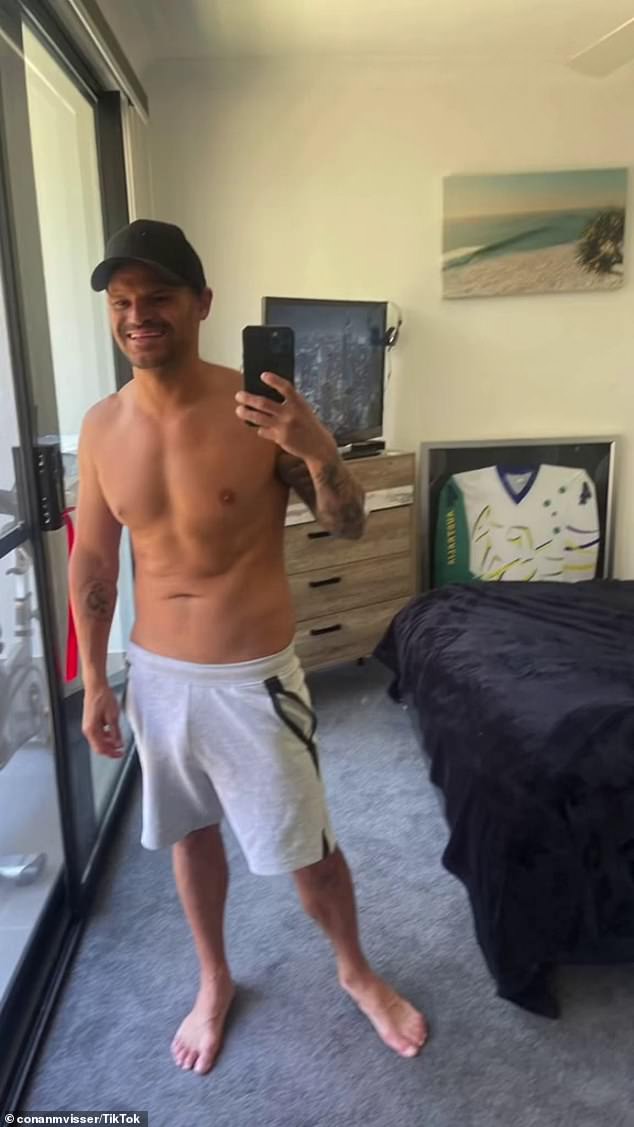 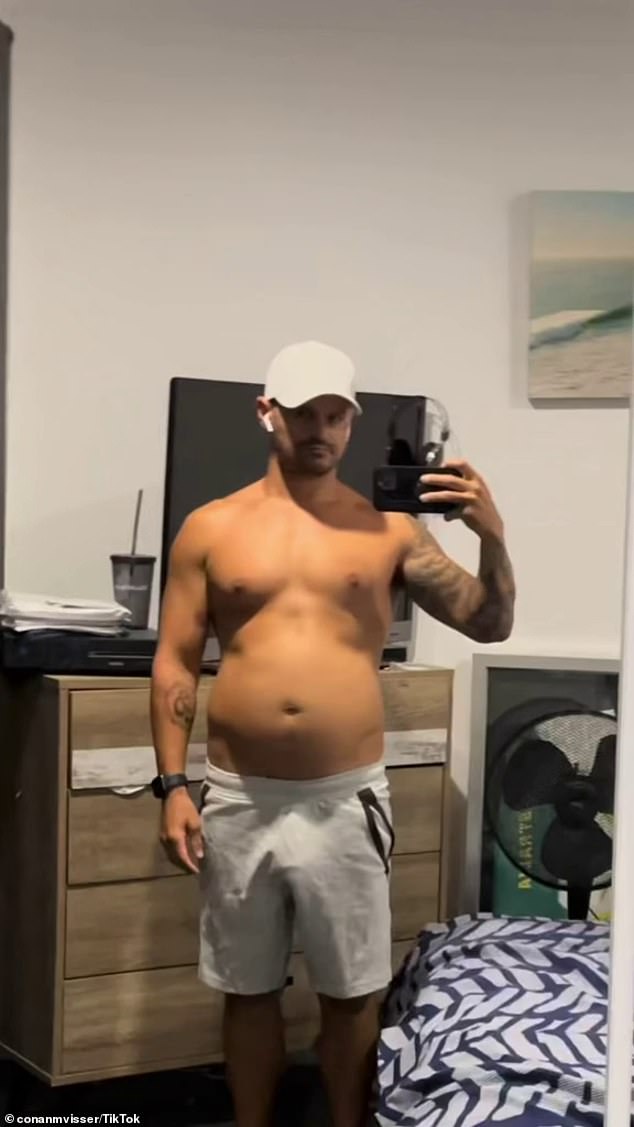 He documented his day-to-day meals on TikTok and documented a number of worrying changes to his body, including signs of kidney and liver damage in his blood tests and became constipated.

But one of the biggest effects wasn’t on his body, rather his brain.

‘One of the biggest differences I saw was my mental health decline,’ he said in one video.

‘My self-esteem, my confidence went down and my conflict resolution and the way I interacted with people all went down.

‘That is because this type of diet releases more serotonin and drops the dopamine, so therefore you not only feel unmotivated and less positive, you’re also happier being on the couch and doing less.’

Mr Visser said he noticed changes to his body within the first few days. He began to experience stomach pain and suffered an urgent need to visit the bathroom as many as four times a day.

‘My stomach pain has just not gone,’ he said in another video.

‘This journey is just super weird. A lot of highs and lows. I’m just starting to feel gross and I’m hating the weight getting put on.’

Mr Visser’s pain escalated to the point he had to visit hospital by the 10th day of the challenge.

‘I went to the doctor’s today, it’s getting so bad,’ he said in another video. 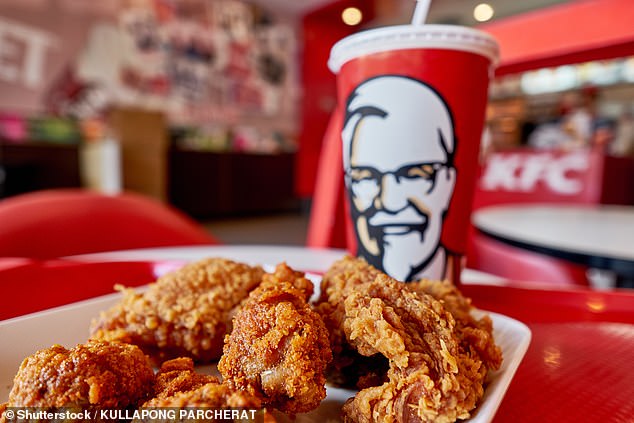 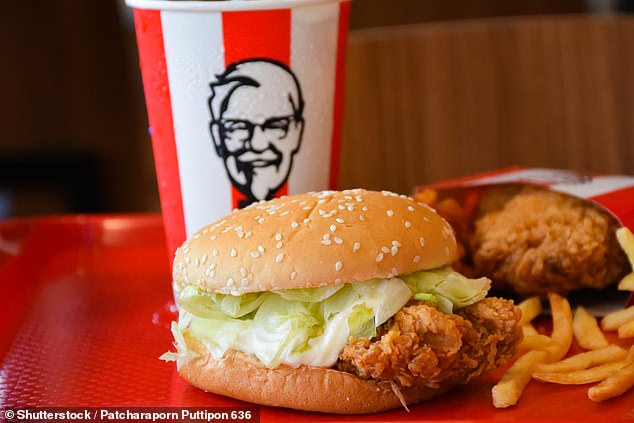 ‘We got my bloods, urine, stool. And then she rang the hospital and I had to go straight to hospital to get a CT scan and they pushed me in front of everybody else to get it.’

The CT results showed Mr Visser’s intestines were blocked up because of the lack of fibre in the meals.

Mr Visser was determined to finish the remaining 20 days. He resorted to powerful laxatives to unblock his stomach.

His mental health further deteriorated over the remainder of the challenge.

The bride who fainted on her wedding ceremony (photos
How i took loan for her
Post Views: 23

more readers are on these pages

Journey of no return final episode

Top
We use cookies on our website to give you the most relevant experience by remembering your preferences and repeat visits. By clicking “Accept All”, you consent to the use of ALL the cookies. However, you may visit "Cookie Settings" to provide a controlled consent.
Cookie SettingsAccept All
Manage consent

This website uses cookies to improve your experience while you navigate through the website. Out of these, the cookies that are categorized as necessary are stored on your browser as they are essential for the working of basic functionalities of the website. We also use third-party cookies that help us analyze and understand how you use this website. These cookies will be stored in your browser only with your consent. You also have the option to opt-out of these cookies. But opting out of some of these cookies may affect your browsing experience.
Necessary Always Enabled
Necessary cookies are absolutely essential for the website to function properly. These cookies ensure basic functionalities and security features of the website, anonymously.
Functional
Functional cookies help to perform certain functionalities like sharing the content of the website on social media platforms, collect feedbacks, and other third-party features.
Performance
Performance cookies are used to understand and analyze the key performance indexes of the website which helps in delivering a better user experience for the visitors.
Analytics
Analytical cookies are used to understand how visitors interact with the website. These cookies help provide information on metrics the number of visitors, bounce rate, traffic source, etc.
Advertisement
Advertisement cookies are used to provide visitors with relevant ads and marketing campaigns. These cookies track visitors across websites and collect information to provide customized ads.
Others
Other uncategorized cookies are those that are being analyzed and have not been classified into a category as yet.
SAVE & ACCEPT