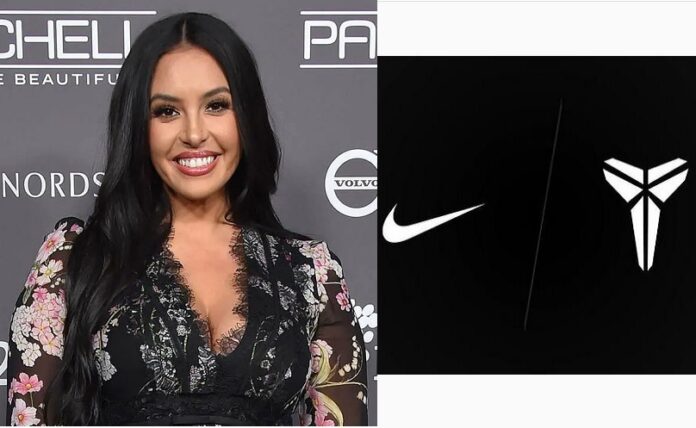 Kobe Bryant’s sneaker empire with Nike was one that many fans held near and dear to their hearts. In the aftermath of Kobe’s passing, Nike suspended their production of Kobe sneakers, however, they eventually went back to creating retro colorways in time for Mamba Day in August of 2020.

Behind the scenes, Vanessa Bryant and the Kobe Estate were looking to sign a new deal with Nike as their contract was coming to a close. In the end, Vanessa Bryant was looking to be pro sneakerhead, and she didn’t agree with how Nike was doing business. As a result, she decided not to renew the contract with Nike, which led to some disappointment across the sneaker world.

According to Shams Charania, Vanessa and Nike have remained in talks as now, they are agreeing to a brand new deal that will see both Kobe and Gianna models make their way to the market. This deal stipulates that “Nike is donating 100 percent of net proceeds of Gianna Bryant’s shoes to Mamba and Mambacita Sports Foundation” all while a youth basketball center will be created in So-Cal. Needless to say, Vanessa is structuring this deal around the community.

After a brief split starting in early 2021, the world will again have full access to Nike products of the late Kobe Bryant as well as Gianna. https://t.co/sgXA7T6ddb

Kobe Bryant Estate and Nike have reached deal to continue a partnership, Vanessa Bryant announces. Nike is donating 100 percent of net proceeds of Gianna Bryant’s shoes to Mamba and Mambacita Sports Foundation – and sides will establish a youth basketball center in Southern Cali.

Vanessa Bryant has also made it official via her Instagram page was really happy to have come to an agreement with Nike so that her Late husband’s sneakers will be available once again to his fans worldwide.

She said, “we’re excited to announce our partnership with Nike is going to continue! I am so proud that my husband’s shoes are still the most worn by players on NBA courts and that the demand for his shoes remain so desired by his fans around the world. With this new partnership, fans will soon be able to have access to Kobe and Gigi Nike product for years to come and with Nike donating 100% of the net proceeds yearly for Gianna’s shoes to our Mamba and Mambacita Sports Foundation (M&MSF).”

“I am also grateful that Nike and I will work together to establish a youth basketball center in Southern California that will share the Mamba Mentality with youth athletes for generations to come. I know this is an inspiring moment for my husband and daughter’s global fans, and I am very appreciative of each and every one of you!
With Gratitude for every fan around the world supporting Kobe and Gigis Legacy,
Vanessa Bryant”

It remains to be seen when new shoes will be produced for the masses, however, this new deal should be seen as a win for sneakerheads. It will also be a huge deal for those who benefit from the Bryant family’s charitable endeavors. Hopefully, Vanessa Bryant gets her flowers for getting this deal done.