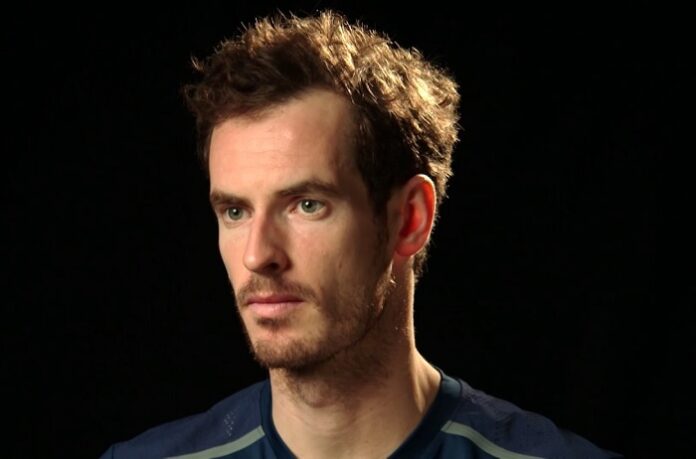 The former World Number 1 is up and running. After an injury-laden past few years, Andy Murray once again has shown great promise at the start of this season. The Brit had a forgettable time in the latter half of 2017 and in 2018 after suffering from a sore hip during the grass season in 2017. Subsequently, he underwent hip surgery that resulted in him being out of action for almost a year.

Recently, the 34-year-old opened up on his physical condition, his tennis career and the prospects of reaching an important milestone in his career. the former World No.1 is just a win away from achieving a milestone of 700 career victories. Talking about accomplishing this milestone, he said, “Physically I feel good since in the long games I don’t struggle to get to the end well and I’ve overcome them in a positive way. This year I’m 8-5 and there are a lot of players who have a worse record than me.” Further, Murray went on to add, “I’m trying not to get too disappointed that I’m not performing at the level I’d like, accepting or trying to accept in the situation I’m in now. Now I have the opportunity to reach 700 victories as a professional and I think it will be very rewarding for me to reach that figure.” Murray has been handed a wildcard entry to participate in Indian Wells. With recent results for the former World No.1 so far, such as the Melbourne Summer Set, the Sydney Tennis Classic, the Australian Open, as well as in Rotterdam, Doha, and Dubai, fans are still hopeful of him winning a major tournament.